Another bizarre news story from Colorado. You gotta wonder what’s in the water up there…this story comes out of Frederick, Colorado

46 is a significant sacrifice number… 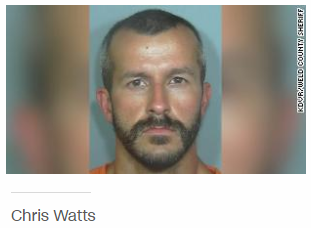 In Reduction, murder sums to 34

Their daughters were 3 and 4 years old:

33 is another number of sacrifice.

This story falls on a date with double numerology of 33

The 33rd prime number is 137, which is how many days are left in the year as of today:

His daughters were named Bella & Celeste

13 is the primary ritual code. These murders occurred on August 13th. This is also stamped into his name. The 13th prime number is 41

Again, this story comes to us out of Frederick, Colorado

13 is a number of sacrifice…

In Reverse Reduction, his name sums to 67, yet another big sacrifice number. You also get this value when combining the couple’s names:

67 is the 19th prime number. On the date of this story, the Governor of Colorado, John Hickenlooper, is 190 days into his 67th year:

As mentioned above, today leaves 137 days in the year. The 137th prime number is 773, syncing up with the length of time Hickenlooper has been in office: 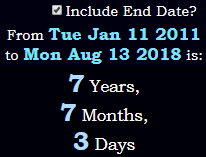 Shannan Watts sums to the same as sacrifice in Reverse

Le-Vel of course has El in it twice. El is representative of Saturn, the Semitic deity. It’s even said that Le-Vel specializes in health and wellness.

Why spelled like Shannan and not Shannon? Her maiden name was Rzucek. Notice the double reference to the number 118

CNN sure does love the homicide code of 187