A fan was reportedly able to sneak on to the field during practice for the Pittsburgh Steelers yesterday. He was able to do so by putting on a number of pads and wearing a #43 jersey.

The jersey number might actually be what got him caught – no one has worn #43 for the Steelers since Troy Palomalu.

This story comes a span of 119 days after Palomalu’s birthday:

Palomalu has full birth numerology of 119

In the article linked up top, Antonio Brown is on camera saying the fan wanted to “check” him.

Brown wears #84
It was 8 months, 4 days before Palomalu’s birthday:

The date of the practice had numerology of 37 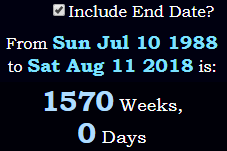 Brown was born in the year ’88

The date also had 28 numerology:

One more number to mention, and it’s the key ritual number of 13

This means it’s also 4 months, 1 day since the third anniversary of his retirement:

There’s 7 years, 87 days between the birthdays of Palomalu and Brown: 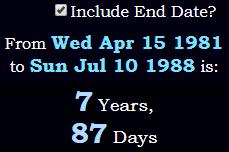