Jamill Jones, assistant basketball coach for Wake Forest University, is in trouble with the law. He allegedly punched a tourist for banging on his car while looking for a ride last week, sending him to the ground, where he struck his head on the pavement. The man died two days later.

Wake Forest University was established on February 3rd, 1834. Measuring from that date, to the date of this incident: 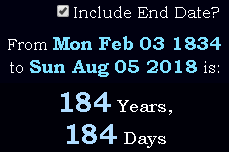 The victim’s name is said to be Sandor Szabo from Boca Raton, FL

In the Reverse order, Sandor Szabo sums to 163, the 38th prime number

The victim is from Florida 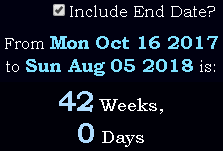 This incident occurred a span of exactly 42 weeks after the anniversary of the death of a Hungarian professional wrestler named Sándor Szabó. He passed away in 1966.

The attack occurred in NYC and is being blamed on Jamill Jones, a coach for Wake Forest

42 is a number we commonly see stamped into racial propaganda.

While this story doesn’t necessarily mention race as a factor, they do give us a picture to highlight this “difference”: 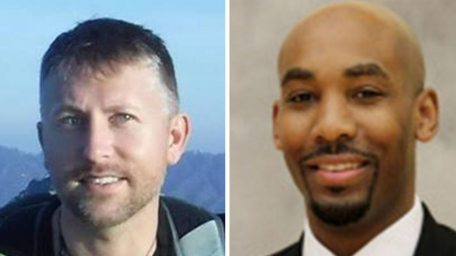 As the paragraph above details, both men were 35 years old. 35 and 42 have matching gematria:

The victim is from Boca Raton

Why else do I think this connection to Sándor Szabó, the pro wrestler, is relevant? Well a fraction of articles are reporting the victim’s name to be Sabor Szabo. With foreign characters omitted, this name has matching gematria with the wrestler.

When the wrestler Sándor Szabó died, he was exactly 22200 days old:

Jones was arrested and charged yesterday, but news of this story is reaching the mainstream today, the morning of August 10th, the 222nd day of the year:

Check out the number they show us on the dashboard of the vehicle in which Jamill Jones is sitting. 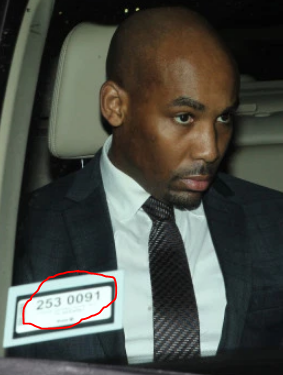 More interesting to me is that 253 is a re-shuffling of 235, which goes nicely with the 91. The team Jones coaches is named the Wake Forest Demon Deacons

When you combine the names of the perpetrator and victim, you get matching numbers with murder

Jamill Jones matches Propaganda, and so does his charge of assault