The Nazis were allegedly vanquished in World War II. That war ended on September 2nd, 1945. Measuring to the anniversary of the end from the date of this article is 23 days:

Since World War II technically began on September 1st, today is also a span of 23 days before the anniversary of the start. 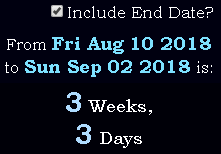 The article features a picture of Hitler without his famous mustache, as the game Wolfenstein had to be modified for release in Germany: 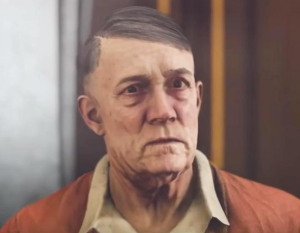 Hitler has double gematria of 222