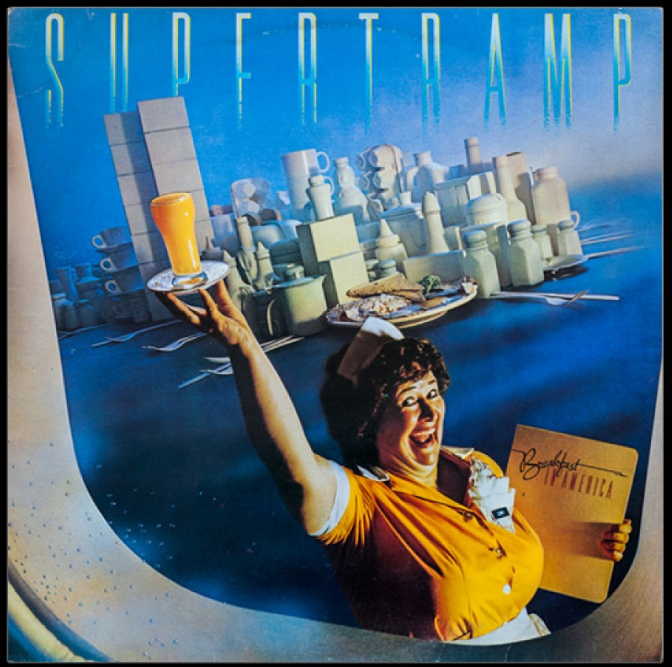 In 1979, the band Supertramp released an album called Breakfast in America

On the album cover, a waitress, dressed in orange, striking the same pose as the Statue of Liberty, holds a glass of orange juice that is conveniently placed over the World Trade Center. 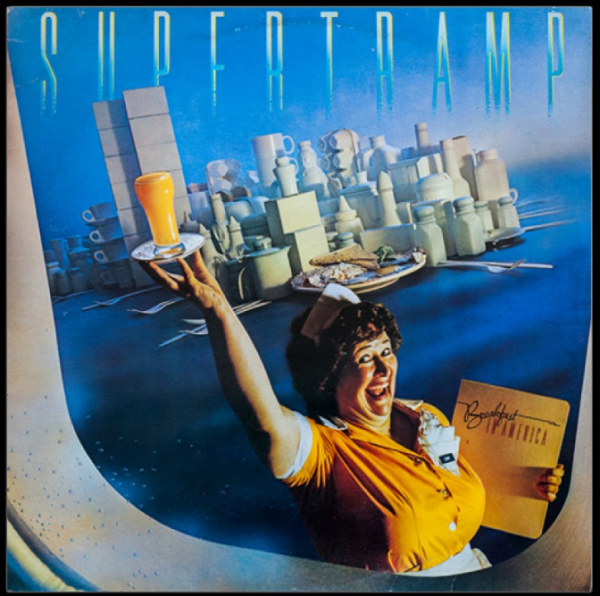 When spelled out, the number 33 has Ordinal gematria of 156, like false flag in the Jewish cipher

And look more carefully at the letters above the World Trade Center. If you reflect this in a mirror, you find the number 911

The name of this album sums to 330 in the Reverse method:

9/11 was the ultimate Jesus crucifixion ritual. 33 is the age Jesus was crucified at.

Specifically, the Towers were in Manhattan

Combining the album name with the band’s name sums to 303 in Ordinal and 123 in Reduction:

Additionally, 123 is found in the basic gematria of both the band and the album:

The album was released on a date with 111 numerology

September 11th is the date that leaves 111 days in the year. Appropriate for a city with 111 ordinal gematria

The date of its release, March 29th, falls 166 days before September 11th:

The album is 46 minutes long

And a reminder – September 11th occurred exactly 13 years after a solar eclipse, and 6 years before another one. 13 is the 6th prime number.

The Hebrew phrase for total eclipse sums to 227, as does The United States of America

September the Eleventh has gematria of 227

…and the 227th prime number