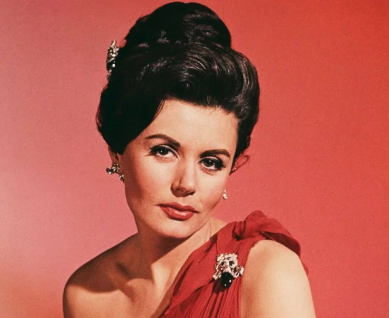 Author’s Note: Although this post is in the “Murder by Numbers” category, I suspect the numerology of this death to be organic. But who knows if the something is truly a someone…

Eunice Gayson is known as the first James Bond GIrl. She played Sylvia Trench in Dr. No (1962) and From Russia With Love (1963).

She played Sylvia Trench, which shares gematria of 57 with her real name. This also matches the name of the film in which she debuted in the role:

57 is the Ordinal gematria of Moon, as honored by the Scottish Rite

As the first Bond girl, she played alongside the first James Bond, Sean Connery, who is Scottish. It’s the Scottish Rite of Freemasonry running the federal government.

In Hebrew gematria, The Moon sums to 223, which is again honored by the gematria of Masonic 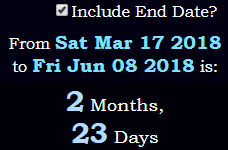 Measuring to Sean Connery’s next birthday, we get 2 months, 2 weeks, and 2days: 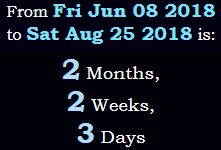 This measurement is also 78 days

She died 83 days after her birthday:

And 8 months, 3 days after the 55th anniversary of the release of her first appearance as the Bond Girl in Dr. No:

83 is of course the inverse of 38, a number strongly linked to death. It’s also found in the gematria of her Bond character, Sylvia

The name Gayson has symmetrical gematria of 81 in both Ordinal ciphers. The word Ritual has this same property.