Conservative commentator Hugh Hewitt said yesterday we should ban trench coats instead of guns, since he supports the second amendment. It should be no secret that the author of this blog is not only pro-second amendment, but believes any effort to abolish said right is treasonous in nature. This includes staging false flag shootings to sway public opinion, which is what our federal government is guilty of, and is why they must be removed from power, forcibly if necessary.

However, this news story is silly. Most members of government are pro-second amendment (for now), but that doesn’t mean they’re not puppet actors of the Judeo-Masonic New World Order. They still participate in duping the masses and providing distractions. This man is the host of a show called The Hugh Hewitt Show on MSNBC. 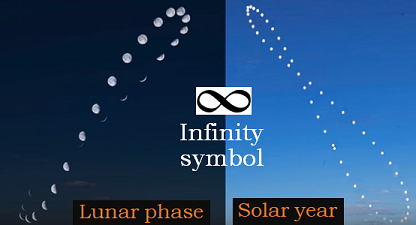 In Hebrew gematria, the word for “Time” sums to 747

On the date of his statement, Hewitt was exactly 747 months old: