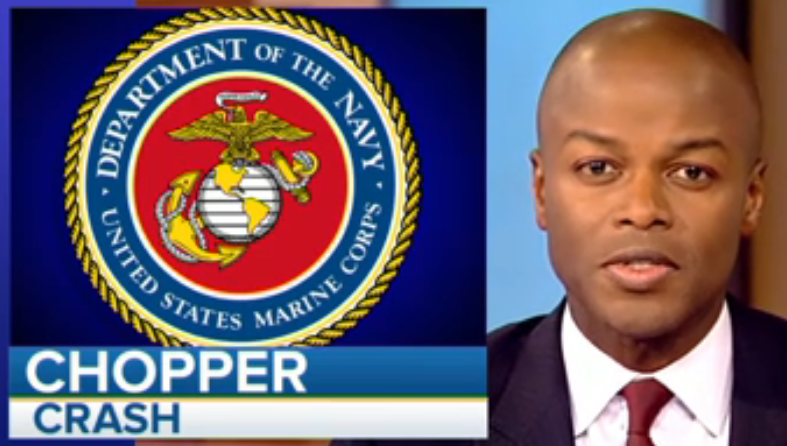 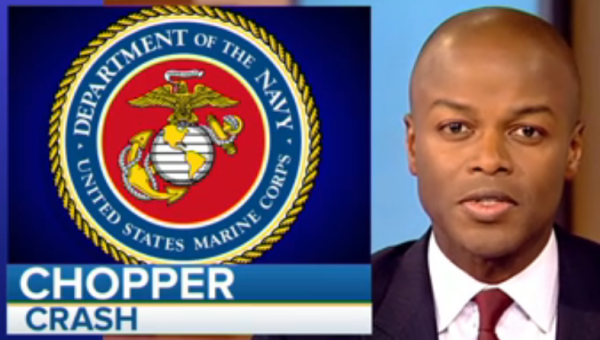 13, 33, and 113 are the primary hoax codes, but there’s nothing preventing the sadists in high military positions from sacrificing a few soldiers. Let’s look at some very interesting things about this crash.

This is the worst crash since a KC130T went down in July due to an in-flight explosion, killing 16 people. “Sixteen” = 33 (Full Reduction)

These two crashes were 38 weeks apart.

As for the 16 people who died in the crash from July, both that date and April 3rd had 16 numerology:

Notice the update time of 3:31 am. The chopper is said to have crashed north of Plaster City.

The crash occurred around 2:35 pm yesterday:

Yesterday had full numerology of 45

A “Super Stallion” would be an appropriate name for a chopper used to intentionally sacrifice.

It’s said a total solar eclipse occurred during the crucifixion. This crash occurred 7 months, 13 days after the Great American eclipse:

Another number connected to Jesus is 42. The 42nd prime number is 181 – in my post on the death of actress DuShon Monique Brown, I pointed out she died at exactly 18010 days old. I point this out because it has relevance to the Ordinal gematria of “Super Stallion”:

Enneadecaeteris is the Greek word for the Metonic cycle, the period of 19 years that syncs up with 235 synodic months. See my post on how the Tiangong-1 space lab re-entry from earlier this week was a tribute to this very cycle of time. Also note how there was a shooting at “YouTube” = 109 (Ordinal) on this same date.

Speaking of the YouTube shooting…I find this quite interesting. YouTube just turned 13 years old on the date of the Stoneman Douglas shooting. The shooter’s name, “Nasim Najafi Aghdam” = 131 (English Ordinal)