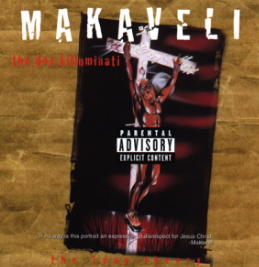 Tupac died on the:

Measuring from this album’s release to what would have been Tupac’s 26th birthday:

His first album, 2Pacalypse Now, was released on the 316th day of the year. 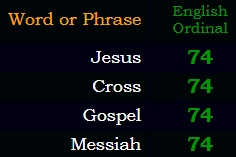 The final album both artists released before they died, All Eyez On Me, and Ready to Die, were released exactly 74 weeks apart.

All Eyes on Me was released 7 months, 4 weeks after Tupac’s birthday 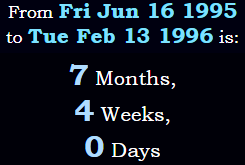 His debut album, 2Pacalypse Now, was released 7 months, 4 days before his birthday

The Notorious B.I.G. died a span of 74 days before his birthday.

Tupac and Biggie both died on dates with 38 numerology.

All Eyez on Me and Don Killuminati, the two albums released before and after Tupac’s death, came out exactly 38 weeks apart.

Biggie’s death was also 2 months, 13 days before his birthday 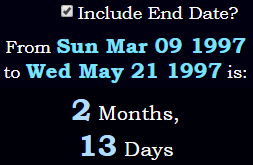 213 is a number heavily-coded into racial propaganda. Tupac and Biggie were both killed in drive-by shootings.

Tupac’s parents were active members of the Black Panther Party, which is in truth, a Masonic organization. In fact, Tupac’s mom was part of the Panther 21 trial in 1971.

His first album was released 21 weeks, 3 days after his birthday 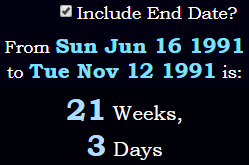 This syncs up with the date he died:

This number appears over and over when measuring between their deaths and final albums.

Tupac’s last album while he was alive, All Eyez On Me, came out 4 months, 4 days before his birthday. 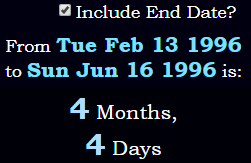 But he died in Nevada:

Biggie’s first album after he died, Life After Death, was released on 3/25

Notorious B.I.G. died on the date written 3/9, the same date as a total solar eclipse.

This was 390 days after All Eyez On Me came out

Biggie was born on the 142nd day of a leap year.

142 is also stamped negatively on blacks, due to its relation to 42. Not only because it has the digits 42, but because:

This holiday celebrated the Jewish New Year of 5757

The Jewish calendar combines the solar year with the lunar month. The moon ranges 57 degrees in the sky, meaning it swings five more degrees off the ecliptic than does the sun.

Tupac’s birthday was June 16th, written 6/16 in the States

290 is another number significant to sacrifice:

His real name was: 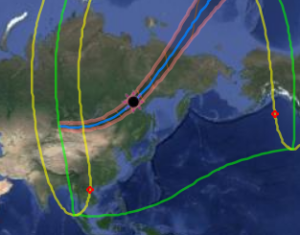 Tupac died in Nevada. Don Killuminati came out on 11/5