This “shooting” took place in the unincorporated village of Melcroft, Pennsylvania. In this post, I will show you how it is a numerical tribute to the total lunar eclipse, the first total eclipse of a blood moon in 152 years.

Today was the right date:

The 41st prime number is 179. The shooter’s name was Timothy Smith.

Let’s look at the gematria of “Melcroft”. Per usual, the shooter’s name matches the town:

He was carrying a .308-caliber rifle.

The Moon’s closest approach to earth is ~225,000 miles. 225 is a significant number in relation to time: See slide

That makes this interesting:

If you divide the moon’s diameter by the earth’s, you get 0.272… Image

This date is written internationally as 13/9

One of the victims had this gematria:

So did the local police spokesperson: 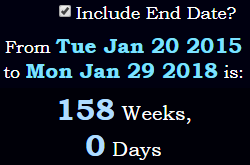 The governor goes by Tom Wolf, but his full name is:

This is his age as of today:

This also equates to:

And just think about it…his name is WOLF?! 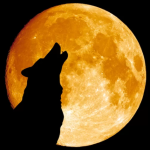 The main victim of this story is Chelsie Cline. She has the initials C-C, like 3-3, 33 one of the main hoax codes.

She’s got the 13 connection too:

Not only that…her name also has the word “lie” within it twice.

The 13th triangular number is 91. Another victim was named Courtney Sue Snyder

113 is the number of mainstream deception

The Metonic cycle is perhaps the most significant measurement of time. In Greek, it’s called “Enneadecaeteris“

That One 40-Man Royal Rumble
Decoding a Synchronicity (Organic Matrix)