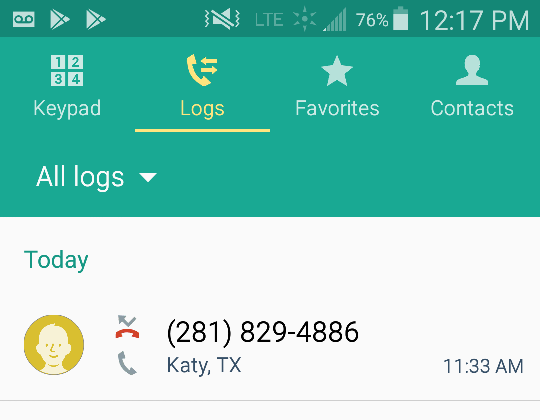 I haven’t done as much work in the “Organic Matrix” section of the blog lately as I was hoping to. Of course, I still experience synchronicities, but nothing wild enough to really make a post about in the last couple weeks.

Quick backstory: Long, long before I got into numerology or gematria, I made an extremely-intriguing observation that got me wondering what’s really going on in this world.

One day I thought about it and realized their birthdays were both about the same number of days away from mine. I eventually calculated it and sure enough – one was born 784 days before me, the other born 784 days after me.

This blew me away…I thought, could this really be a coincidence? Maybe this was telling me neither was meant to be. It actually made it easy to get over it all.

Fast-forward to today at work, where I’m writing this post on Lunch. I decided to listen to a couple of songs while working…although my earbuds are in most of the day, I almost never actually listen to music anymore. I heard Radiohead’s “Idioteque” on the way in to work and it reminded me of Aphex Twin’s Girl Boy Song for some reason. I first found that music in 2005, not long after the relationship with Katie ended. The song gives me nostalgia from that period of time.

So I’m sitting there listening to the song, that 784-day thing popped into my head and I remembered how much sense it now makes in light of what I’ve been studying lately.

That’s when I got this phone call: 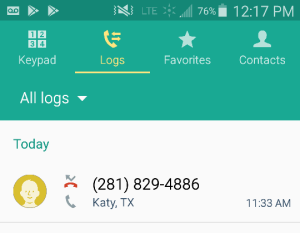 You’re seeing that correctly – the call came from Katy, Texas.

This floored me…I really couldn’t believe it. After the song ended, I took my earbuds out and went for a little walk.

Normally, I would have called this the end of the sync, but as has been brought to my attention by others who have taken part in this study, these “synchronicities”, as we call them, may also be coded. I went ahead and decoded this incident a little further, and I believe you will find this very interesting.

The name of the song was:

263 is the 56th prime number. Add up all the digits from the phone number that called me:

This might be pushing it, but it’s really got me wondering. So allow me to speculate:

I spent a little time at work this morning telling a couple people about my recent video on the Pentagon’s shrinking height. As I stated, I believe it may have something to do with my video on 9/11, which I uploaded on 11/9/2017. The Wikipedia edit occurred on 1/10.

97 is the Hebrew gematria of the word “Time”

James was 25 when this album came out.

The song is from the album “Richard D. James Album”, which was released on 04-Nov-1996. Measuring from that date to today:

Recall how 1331 is related to time and eclipses. See post

His self-titled album was released on a date with 130/31 numerology.

You know what makes this even more weird though? 9/11/2001 was the only date I ever saw the first Katie at my high school. This was my age on that date: