As I was working on my Kurt Cobain post, I checked CNN and found out about the newest member of the 27 Club.

His real name was Derrick Coleman. He died at age 27.

His stage name was:

He was born in:

His album was released under Savage Squad Records.

Fredo was the older cousin of rapper Chief Keef. He just released an album on December 1st. Measuring from that release to Santana’s death: 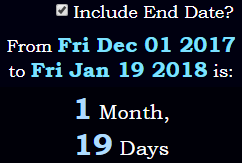 He only released one album. That came out 119 days after his birthday.

33 could be a number of sacrifice. At the time of his death, Santana was 330 months old.

Chief Keef is currently 22 years old.  Santan died on a date with 22 numerology, 220 weeks after he released his album

That album was released on the 304th day of the year,

With the 27 from the headline reduced and added:
“Rapper Fredo Santana, 27, dies in Los Angeles” = 206 (Reverse Full Reduction)

Measuring from Santana’s 27th birthday to the date of his death: 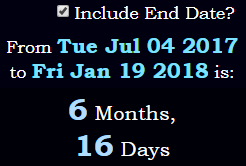 Fredo Santana only ever released one album, called “Trappin’ Ain’t Dead”. It was released on October 31st, 2013. This date had 47/74 numerology.

He died on a date with the fateful 38 numerology. His album’s release date also had this number.