The crash that killed 33-year-old Marine John Sax happened on Wednesday, June 8th. It was a Marine Osprey aircraft that went down.

On the exact same date, June 8th, international pro wrestling sensation Will Ospreay made his network television debut on AEW Dynamite, leading to a match on Friday night: 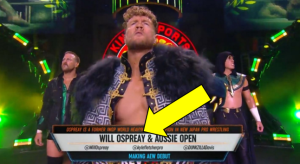 So there’s a clear connection in this story between Marines and Professional wrestling. These two things are already intertwined in pop culture – consider how every installment of The Marine film series features a professional wrestler as the lead actor.

It began with John Cena, who shares a first name with John Sax. For the last decade, fellow wrestler The Miz has assumed the starring role: 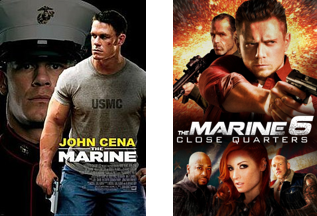 With five dead in the crash, the total number of fatalities in an V-22 Osprey is now 46.

John’s death was announced on June 11th, or 6/11, which is 119 when turned upside-down. The date written internationally as 11/9 is September 11th.

In 1999, just two years before the 9/11 “terrorist” attacks, Steven Sax was in the film Ground Control, where he played an airline co-pilot – ironic, considering how his son has now allegedly died.

Sax’s name has gematria of 2024 in the cipher that usually yields the largest values.

Steve Sax is a host for MLB Network Radio on SiriusXM, which was added to the carrier’s lineup exactly 704 weeks before John’s death: 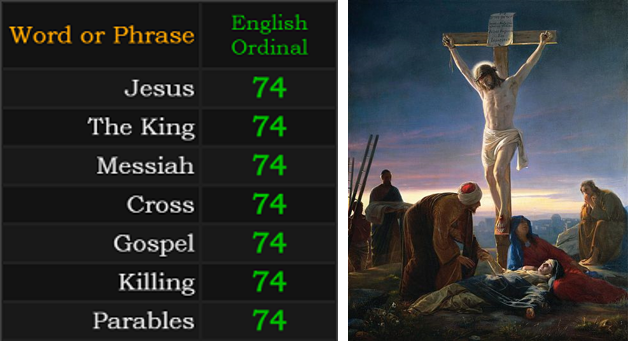 In occult traditions, the heliacal rising of Sirius is celebrated on July 23rd, which is written 7/23. Sax died 723 weeks after SiriusXM first launched:

When it comes to solar eclipses, the ultimate number is 1331. This is the Latin/Jewish gematria of his father Steven Sax.

Recall how each of the two Twin Eclipses are 1211 days away from the 2020 “Jesuit” eclipse, when the COVID vaccine was first approved:

John Sax died in a Osprey, which is an advanced helicopter. Back in January of 2020, Kobe Bryant reportedly died in a helicopter crash.

Steve Sax’s MLB career both began, and ended, on dates with Primary numerology of 126: