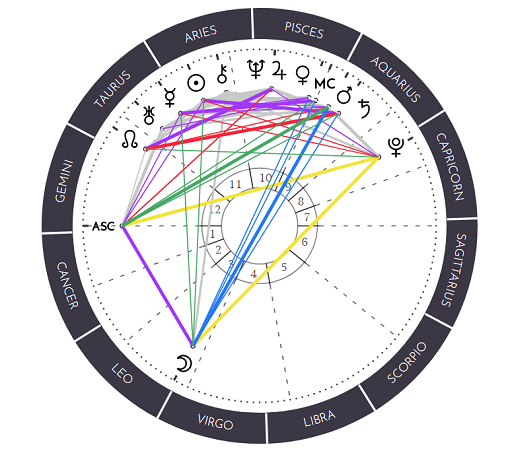 The death of comedian Gilbert Gottfried broke early yesterday afternoon. This astrology chart (click to enlarge) is from 10:00 AM EST over Brooklyn, his hometown where he died: 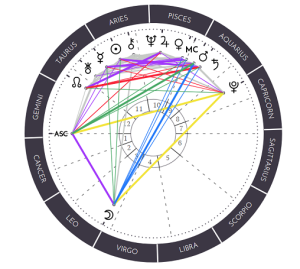 As with any astrology chart, there’s a lot to look at here. The trained eye, however, may notice a rather unusual conjunction: 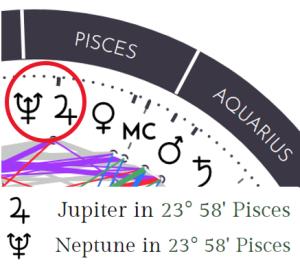 There was a perfect conjunction of Jupiter and Neptune the morning of Gilbert’s passing. This is relatively rare in astrology, occurring approximately once every 13 years. This one was particularly special, because it occurred in the constellation of Pisces, which is ruled by both Jupiter and Neptune:

The planet Neptune was first seen through a telescope by astronomer Johann Galle: 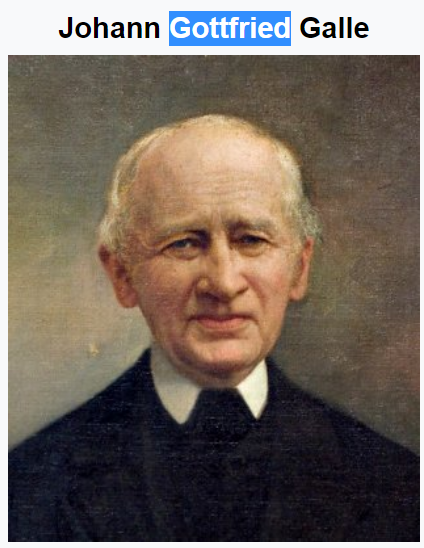 2022…like the year Gilbert died. Most news outlets are blaming a Long illness: 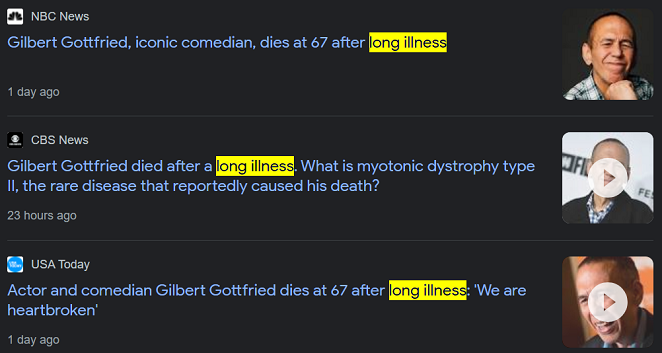 This is a supermatch with Conjunction.