(See my other post on more Eclipse riddles in this game)

In this game, the Kansas Jayhawks completed the largest Comeback in the history of the NCAA Championship game.

It was played on a date with Primary numerology of 50:

Yesterday, I explained part of the numeric riddle behind Elon Musk’s purchase of a significant number of Twitter shares. Unsurprisingly, that story was also connected to last night’s NCAA Men’s Basketball championship between Kansas & North Carolina.

The date written 21/3, or March 21st, was the founding date of both Twitter and the University of Kansas:

The University was founded in 1865, which was the final year of the Civil War. Their mascot, the Jayhawks, get their name from the term Jayhawker, which was the nickname given to Kansans who fought in the war.

The Jayhawks won on a date with Primary numerology of 50, which was the 94th day of the year:

The word Jayhawker sums to 141.

The coach of the Kansas Jayhawks is Bill Self, who was a graduate of fellow Big 12 school Oklahoma State.

There were a total of 141 points scored in this game

These are numbers connected to Thirty-three.

Jesus was crucified at age 33, as darkness fell over the sky, akin to an Eclipse. The school motto of Kansas is Exodus 3:3. Roy Williams spent 33 years as a head coach. 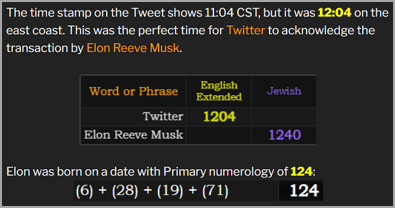 Jayhawks has gematria of 98 in the alphabetic order.

This is the gematria of North Carolina. 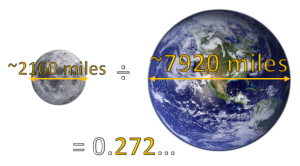