It’s been reported that actor Michael Williams has passed away.

Williams was best-known for his role on the television series The Wire, which first premiered on June 2nd back in 2002.

September 6th date can also be written as 6/9. The Wire ran for a total of 69 months and aired its series finale on the 69th day of the year:

The creator of The Wire, which aired on HBO, is David Simon.

Williams died on a date with Primary numerology of 56:

He was notable for having a large scar across his face:

Michael K. Williams was a proud member of the community of letter thieves, where he is conveniently shown flashing some devil horns. 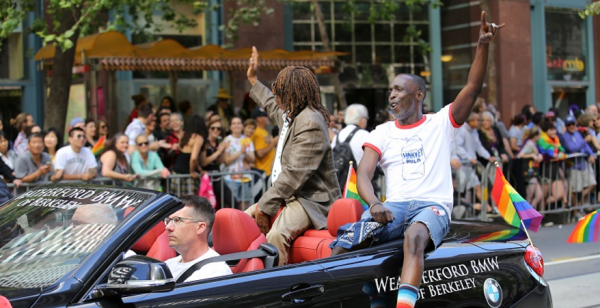 Williams died at the age of 54 years old

The 54th Prime number is 251, numbers connected to the Ritual sacrifice code.

In the English Kabbalah, Ritual sacrifice sums to 212 in multiple methods.

In that KFW cipher, the word Sacrifice sums to 125.

This is the Ordinal value of Williams’ character, Omar Little, which is also found in his full name. Note the 226 in Ordinal as well.

226 days before his death, this video was uploaded to YouTube. Why is that relevant? Michael K. Williams did the choreography for the video for the song “100% Pure Love” by Crystal Waters.