On Discord last week, I pointed out why I thought July 19th would be the date of some type of celebrity sacrifice based on the eclipse code. 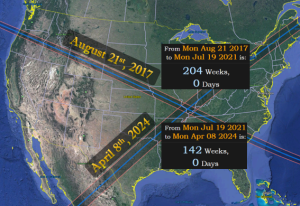 As fate would have it, we got the death of a Poker player from Rapid City, South Dakota named Layne Flack with 6 WSOP bracelets and a WPT championship.

Rapid City also has gematria of 666, which is of course highly-relevant to the eclipse code.

I would imagine that not many people knew who Layne Flack was, but for people like me who followed poker in the aughts, he was a successful and memorable figure.

The date he died had numerology of 67 and 47, connecting to the eclipse code:

Flack has Ordinal gematria of 33, a big Eclipse number. 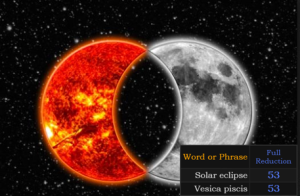