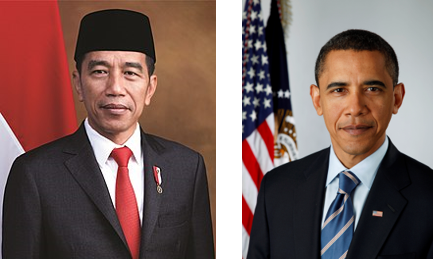 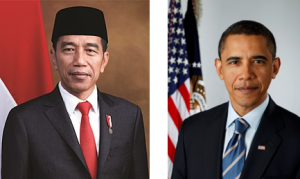 Widodo became president on a date with Standard numerology of 44:

Widodo was born on a date with a Life Lesson number of 44, leaving 193 days in the year:

The date Widodo was sworn in also had numerology of 64:

Obama and Widodo were both 59 years of age when the KRI Nanggala sunk.

Both Barack Obama and Joko Widodo were born in the year ‘61.  Lolo died on the 61st day of the year:

The 61st Prime number is 283, syncing up with Lolo Soetoro’s full name:

Lolo’s other full name has matching gematria with both men’s full names.

Joko Widodo became President 121 days after his birthday. It was also 2 months, 16 days after the birthday of Barack Obama:

Joko Widodo was born on June 21st, written 21/6 in Indonesia. Barack was born on the 216th day of the year, leaving 149 days on the calendar: