Infamous Coronavirus-denying John Magufuli first became the President of Tanzania at the age of 56.

John Magufuli reportedly died of Heart failure on a date with Primary numerology of 61.

Tanzania gained its independence in the year ‘61

A Funeral stampede is said to have killed 45 people who were mourning him.

Magufuli was born a span of 773 days (or 110 weeks, 3 days) before the United Republic of Tanzania first gained independence: 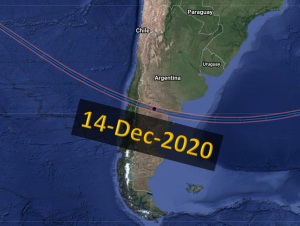 Magufuli’s first name of John is important – it was John who wrote the book of Revelation. COVID Nineteen is little more than a Revelation riddle.

Republic of Tanzania also has matching 293 gematria with Coronavirus pandemic. It was declared a national emergency by Trump on the date leaving 293 days in the year:

Jesus the Son, connected to the Sun, which is 93 million miles away. Magufuli died 93 days after the last total solar eclipse:

The next solar eclipse is a partial eclipse on June 10th. The disease is named after the year ‘19. 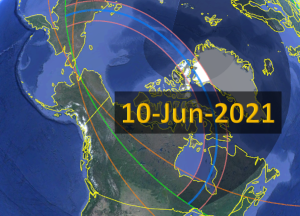