Contagion was released on September 9th, the 113th day of the year:

It was on a date with a Life Lesson number of 22:

The World Health Organization declared a Coronavirus pandemic on 11/3/2020.

The Coronavirus pandemic was declared 666 years after the end of the Black Death plague. This is the primary number of the whole agenda.

The main couple in the film is named Mitch & Beth Emhoff. 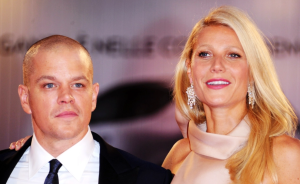 Their last name sums to 19 and 109, like the year of the virus. Its Ordinal gematria of 53 matches COVID.

Notice how COVID sums to 82 in Reverse.  The wife is played by Gwyneth Paltrow, whose name also has that special 244 value. The virus first reached the United States during its 244th year.

Her husband in the film is Matt Damon.

Gwyneth’s chracter’s name Beth Emhoff sums to 220. The Coronavirus pandemic, caused by Orthocoronavirinae, started in 2020 during the presidency of Donald John Trump, who enacted Operation Warp Speed to get the vaccines out.

Gwyneth Paltrow was born on the 27th day of the month in ’72, on the anniversary of the Jesuit Order, whose emblem shows the Sun’s Corona. 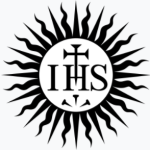 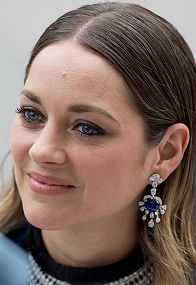 The movie’s director was Steven Soderbergh, whose name sums to 331 and 56.

Soderbergh was 17770 days old when the film was released:

It was also 238 days after his birthday. “Steven Soderbergh” = 238 (Francis Bacon). This is the Reverse value of Dr. Leonora Orantes, who works for the World Health Organization.

It remains my contention that while an unusual disease is occurring, it has nothing to do with a contagious virus.

For years, we’ve been teaching about how the number 113 is the ultimate “lie” number. NASA, which was founded on a date with 113 numerology, had its 113th shuttle launch blow up. The only other shuttle explosion happened 1:13 into flight.

This number is paired with 317, as that number is The word LIE flipped upside-down. I documented this pairing extensively just last month.

Another word for “lie” or “hoax” is “Sham“. Contagion was produced by Michael SHAMberg.

Above, I mentioned how the “Coronavirus pandemic” = 113 was declared on 11/3, shortly after the death of “Kobe Bryant” = 113 of “The National Basketball Association” = 113, who is buried in Corona del Mar. Contagion was released on the date leaving 113 days in the year:

The date 9/9 can be flipped upside down to reveal a 66. 9/9 was a span of 66 days before the date of the next total solar eclipse.

This is also 443 weeks. The Corona is the atmosphere of The Sun: