This death occurs barely one week after Dustin “The Diamond” Poirier defeated Conor McGregor in a big UFC Main Event.

44-year-old Dustin has died on a date with Primary numerology of 44:

Recall this was the primary number when the story originally broke in January.

A diamond is a 4-sided shape. His D.D. initials equate to 4-4, he just turned 44, and his death in Wisconsin follows a short battle with Stage 4 lung cancer. 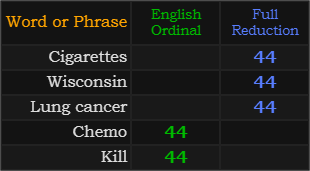 The diamond effect is seen during a total solar eclipse. A primary number of the eclipse code is 666.

A couple of months ago, I said the Super Bowl would have a major 666 riddle. See that post here. Dustin Diamond died the same week as the Super Bowl, which we have come to learn is an annual ritual to the Superb Owl. 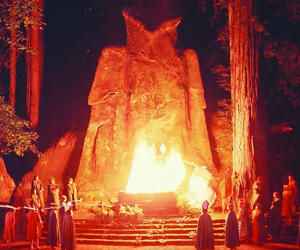 Dustin Diamond was best-known for playing the character Screech on Saved By the Bell. A screech owl is a bird with gematria of 666.

He died 306 days before the next total solar eclipse:

Dustin died 18 days after we learned he had cancer:

I mentioned in my first post about Dustin Diamond that his middle name is Neil, reminding us of Neil Diamond.

Dustin was 44 years, 1 week old when his cancer was made public:

He would have been 44 years, 1 month old on the date of the Super Bowl:

The 229th verse of Revelation reveals the number of the Beast to be 666.