The planet Uranus was discovered on the date March 13th:

March 13th is the date that the papacy of Pope Francis began:

His papacy began exactly 2784 months after the planet’s discovery. Francis was born on 17-Dec-1936, meaning he just turned 84 years old:

Francis, the first pope belonging to The Jesuit Order, was born on a date with Primary numerology of 84:

Uranus has an orbital period of just over 84 years:

The bombing was on the same date as the release of WW84.

This means that within a day of the bombing, Uranus completed its first orbit of the Sun since his birth:

The bombing occurred the last date with numerology of 41 in 2020:

Nashville bomber Anthony Warner was born on a date with numerology of 94 and 31:

The planet was discovered on the 72nd day of the year:

The element Uranium, which is named after Uranus, is used to make bombs.

On the same date as the Nashville bombing, we learned about the death of KC Jones, reminding us of the OKC bombing, which McVeigh was convicted of. Jones, who was born on the 25th and died on the 25th, wore #25:

The bomber, who was parked downtown, even played the song Downtown by Petula Clark, who has matching birth numerology with the date of the explosion.

Notice Uranium’s atomic weight of 238. The Nashville bombing occurred during the 238th lunar phase since 9/11. Uranium is the 92nd element on the periodic table: 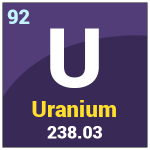 Uranus’s discovery fell on a date with Primary numerology of 114:

OKC bomber Timothy McVeigh was born on a date with 114 numerology, which was the 114th day of a leap year:

Francis became the Pope exactly 232 years after Uranus was discovered. Anthony Warner was born a span of 20 years, 32 days after Pope Francis.

The first isotope found to be capable of starting a nuclear chain reaction was Uranium-235:

There are 235 lunar phases in the Moon’s Metonic cycle, which syncs up almost perfectly with 19 years. 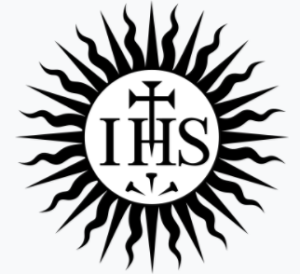 In 2017, the Great American Eclipse passed over Nashville, which was close to the point of Greatest Eclipse: 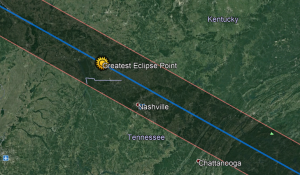 In Jewish gematria, Jesuit sums to 1004.

This is probably why a Recreational vehicle was used.