The date October 3rd is written 10/3. Charlie Haeger was born on a date with 130 numerology, which left 103 days in the year: 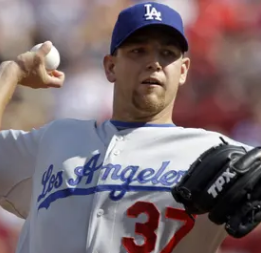 He died at the age of 37 in a self-inflicted shooting after shooting his ex-girlfriend in Scottsdale, AZ.

Haeger’s body was found on October 3rd, a date with Primary numerology of 53, at the edge of the Grand Canyon:

News broke on a date with 54 numerology

The name Haeger sums to 44.

Note the Reverse value of 118.

His body was found 118 miles north of Scottsdale, where he had murdered his ex-girlfriend:

Charlie Haeger was a Virgo, ruled by the planet Mercury.

He died on 10/3, just one day after the Mercury ritual that played out through Trump’s Covid diagnosis. The military even flew two “Mercury” planes just as the news broke.