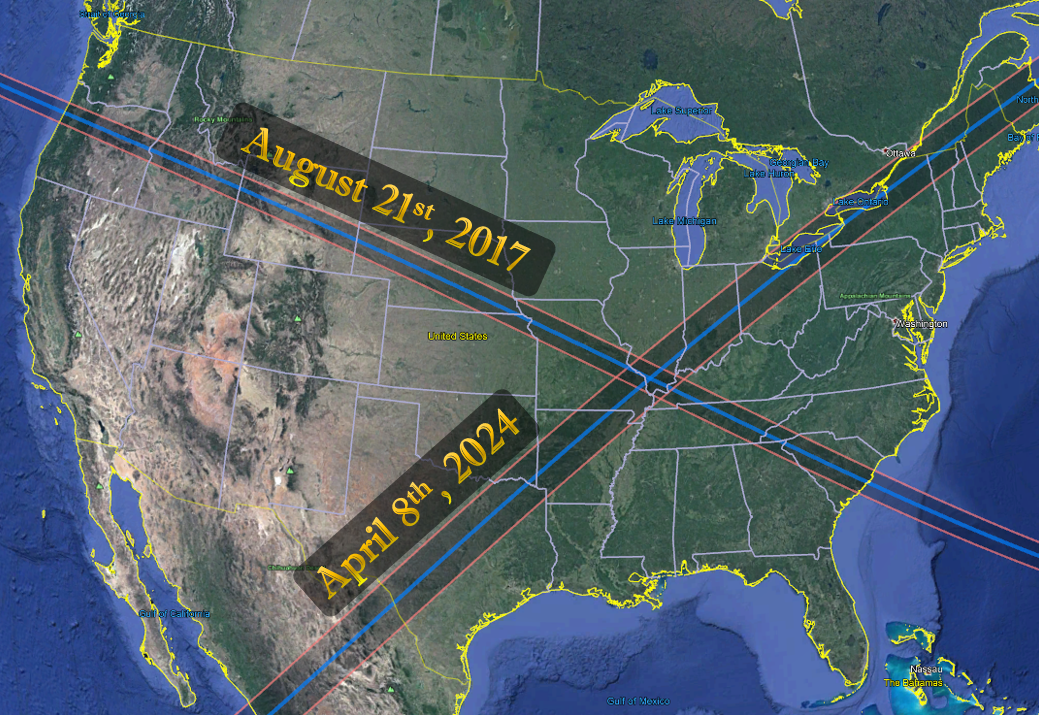 The rise of a new strain of coronavirus this year is an eclipse riddle. The corona of the sun is only visible during a total solar eclipse. We are currently in a period between two total solar eclipses that create an X over the United States.

Most major celebrity deaths and sacrifices have an element of the eclipse crucifixion code, which I have been exposing for years on this Blog and my YouTube channels. Based on this, I’ve been able to predict dates on which we are likely to see a major death. The best example of this is the death of XXXTentacion.

While some of the deaths on these predicted dates are less notable, it should be very difficult to deny the relevance of the code after all this time. As such, it would seem foolish not to point out the very intriguing date of May 11th ahead of time.

Recall how the eclipse code is centered around the story of the crucifixion of Jesus. The New Testament begins with the 42 generations of Christ.

In Jewish gematria, Crucifixion of Jesus Christ sums to 2040.

May 11th falls exactly 204 weeks, 0 days before that same eclipse:

Jesus has the same gematria as killing.

In Reverse and Jewish, killing sums to 115.

Also notice how it has 56 date numerology:

Finally, May 11th also falls 15 weeks, 1 day after the death of Kobe Bryant: