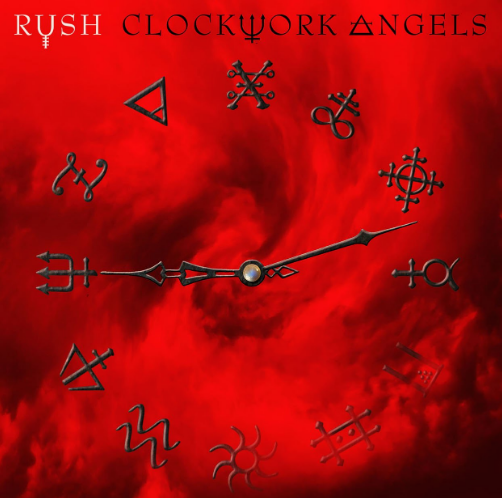 Rush released their final album, Clockwork Angels, on the date 6/12. Notice how the hands on the album’s cover are pointed at 9:12

The 2019 total solar eclipse fell a span of 9 months, 21 days after Peart’s birthday:

During that eclipse, Peart was 66 years old. He then died a span of 6 months, 6 days later:

Peart had birth numerology of 19

Peart was in his 24400th day since birth on the date of last year’s total eclipse:

118 is found in the values both both Death and Drummer

Notice how the gematria of drummer lines up with his birth numerology:

His death fell a span of 163 days after the birthday of Rush frontman Geddy Lee, whose name sums to 67 like Peart’s age:

Peart was born on September 12th, the date that leaves 110 days in the year:

He died on January 7th, the date written 1/7

He died of brain cancer

Rush’s first album was released on the year ’74, which was 45 years ago:

Thirteen this 45 gematria with drumming

Neil Peart died 117 days after his birthday and 11 months, 7 days before the next total solar eclipse:

You could also say that 2020 is the 46th year since Rush’s first album was released.

His death falls a span of 7 years, 30 weeks after Rush’s final album: 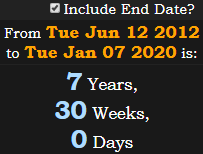 That final album is called Clockwork Angels. Think about that in terms of this man dying, and thus perhaps ascending, by the numbers of time…