Isaac Kappy was born on the 48th day of the year:

He was born in Albuquerque, the site of Breaking Bad, in this author’s opinion, the greatest television series ever made. He even made an appearance on one episode as a prisoner.

There are 223 synodic months in the Saros cycle, which allows us to predict the next eclipse. In the year 2023, an annular solar eclipse will cross over New Mexico, with the path of longest eclipse traveling directly over Albuquerque: 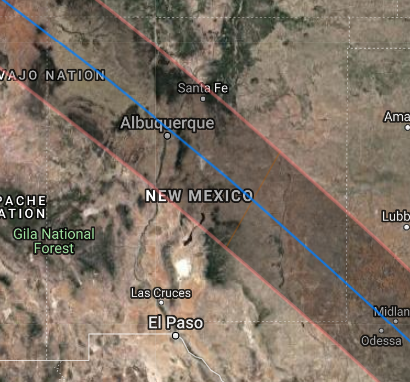 Today is also 20 months, 23 days after the most recent total solar eclipse:

News of Isaac Kappy’s death from jumping off a bridge broke exactly 4 years, 5 months before that annular eclipse over Albuquerque: 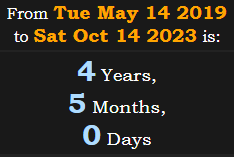 The Moon has a 57-degree range in the sky. Isaac’s death fell on a date with 57 numerology in Flagstaff, AZ

On the date of the 2023 eclipse, Kappy would have been 7 months, 4 weeks after his birthday: 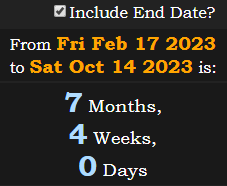 Isaac Kappy made an eerie post calling himself Judas before he died. Despite dying in May, the post was dated July 4th, 2019, or 7/4, like the 74‘s shown above.

Jesus was crucified at age 33, which has matching gematria with ritual human sacrifice and Judas

Bridge has matching gematria with eighty-six

Kappy died on the 86th day of his age: 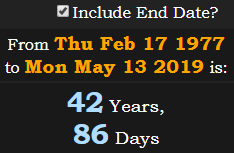 He jumped off a bridge at age 42 outside of Flagstaff, AZ