He died in Carmel, Indiana on a date with Full numerology of 59

Not the best numbers.

The former Knicks player died on the date that left 22 days in the year:

In Reverse Reduction, basketball sums to 68

He died exactly 68 weeks after the 2017 Great American eclipse: 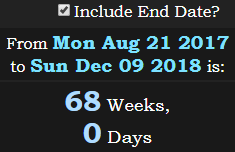 It was 111 days after the anniversary of that eclipse. The Knicks play in New York

In the Reverse order, basketball sums to 185

In the Reverse order, his name sums to 319. He died a span of exactly 38 weeks before the only date written 3/19 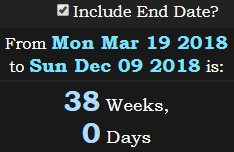 The date he died also had Standard numerology of 39

39 is a big number in New York, the Empire state.