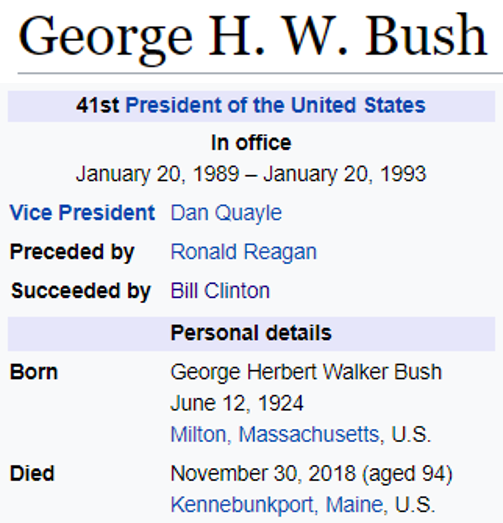 It was a date with Full numerology of 79

The date also had a Life Lesson number of 52

His wife, Barbara Bush, died by the numbers in April of this year. She died 52 days before her birthday. She died 52,052 days after the death of Aleister Crowley, who may possibly be her real father.

He died 187 days after he was hospitalized on May 27th:

In Ordinal, Freemasonry sums to 139

Freemasonry was founded by the numbers in relation to total solar eclipses. Bush Sr. died 1 year, 3 months, 9 days after the Great American eclipse: 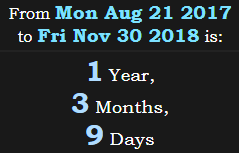 One of Bush’s most famous speeches, outside of declarations of war, was his speech about the New World Order on September 11th, 1991.

Bush was the 43rd Vice President of the United States:

He died on a date with alternate numerology of 43

At Yale, he was a member of Skull & Bones 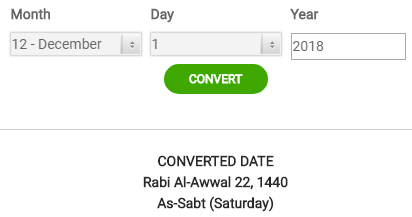 He died 147 days after his son George Walker Bush‘s birthday:

He died 73 days after his son Jeb Bush’s birthday:

George Bush Sr. died 171 days after his own birthday: