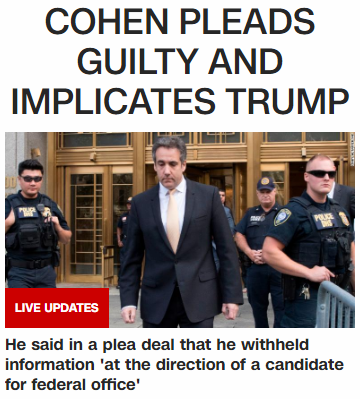 A little over two months ago, Paul Manafort was sent to jail by the numbers. As I explained in the linked post, the ritual was based completely around the numbers of Saturn.

Manafort and Trump are comically linked by the numbers, so it should be no surprise that today is 68 days after Trump’s birthday: 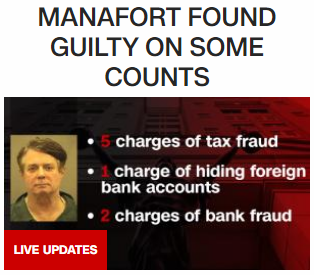 Cohen and Manafort were born a span of exactly 908 weeks apart: 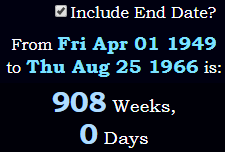 Today is the one-year anniversary of the 2017 Great American total solar eclipse. Donald Trump was born on the same date as a total lunar eclipse. The longest lunar eclipse of the century just occurred on July 27th, and it was part of the same Saros series, which repeats once every 223 lunar phases. 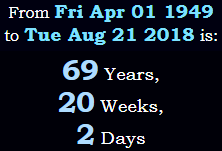 The focus is on the fact that it was a federal official:

Notice how the headline is in all capital letters:

Today is the date that leaves 132 days in the year: