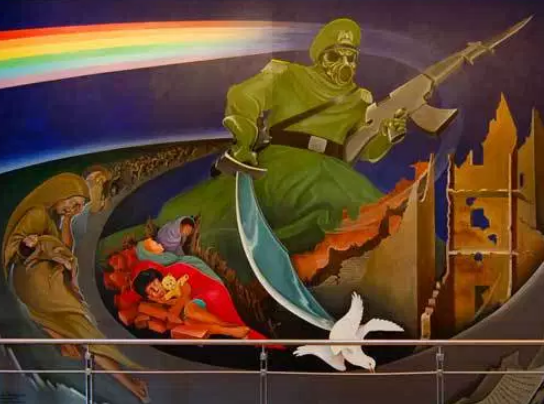 Yet another plane emergency – this time, smoke fills the cabin of a Delta Airlines flight shortly after landing at Denver International Airport.

Now, I’m sure an airport like DEN would never participate in some type of ritual, would they? 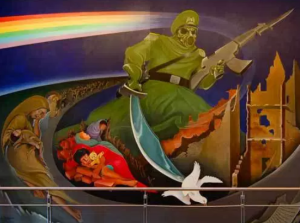 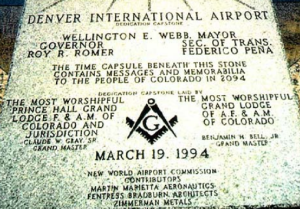 Delta Airlines and the Denver Airport are good candidates to have an order out of chaos, numeric ritual:

Measuring from Delta’s anniversary to the date of this incident:

It was May 8th, written here in the United States as 5/8

The plaque at Denver International Airport, which is 1 month, 19 days after its anniversary, recently turned 289 months old:

May 8th was the 51st day since March 19th, the date of the plaque

Don’t buy it? Consider that the person who took published the images taken from the wing of the aircraft to Twitter is named Rachel Naftel

“Scariest thing. After landing fumes through the vents and fire. Feeling faint and sick. Baby was last one out!!! Emergency evacuation. Scariest thing ever. Delta. #Delta #deltaairlines @Delta @DeltaNewsHub” = 713 (R)

713 is the world LIE with each letter flipped upside-down. Now if you flip the entire word upside-down, you get the number 317

Makes you wonder if the airport really is some sort of Illuminati bunker, doesn’t it? One wouldn’t think they would make it so obvious where their emergency underground base actually is.

The 303 area code is even in Denver, which appears to be heavily Masonic.