100th birthday? That’s not a number we typically see in sacrifice rituals…let’s check this woman’s name and birthplace:

This woman was loaded with numbers of death and sacrifice. It’s as if these people are elevated to higher levels of stardom and status prior to dying by the numbers.

To begin, let’s look at the Ordinal and Reverse gematria of both her common and full names. You will see that they all hint at a ritual being related to total solar eclipses.

187 is slang for the homicide code

Death has double gematria of 272

Now looking at her full name:

83 is the ordinal value of both “total eclipse” and “solar eclipse” in Hebrew.

In Jewish gematria, “Solar eclipse” sums to 433, which is the 84th prime number:

She died 2 months, 2 days after the most recent total solar eclipse

The prior total eclipse to that one was in 2002. Measuring instead from that date:

If you instead measure from her death forwards to the next total solar eclipse: 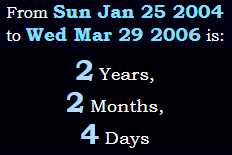 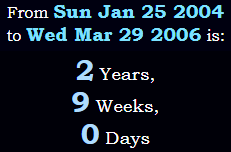