In this story, a kid who missed his school bus knocked on a neighbor’s door for directions to his school. When a woman answered, she started getting all racist, and then her husband came to the door and shot a shotgun at the kid as he ran away.

It’s a complete bullshit news story – there are some racist white people, but nobody’s shooting at black kids in front of their house like they’re game. It just doesn’t happen. This being a story about racism, we may get a 213…

The kid’s name is Brennan Walker:

It happened on the 102nd day of the year. Trayvon Martin had 102 birth numerology:

This date also had 27 numerology:

What I want to point out here is the similarities to the Trayvon Martin incident: first, think about the kid’s name, Walker. Trayvon was just walking to and from the store when he was killed. Meanwhile, the man who fired the gun in this story, Jeffrey Zeigler, has very similar initials to George Zimmerman, who is coded with the mainstream’s number of deception:

George killed Trayvon on February 26th, 2012. That was the 57th day of the year. Today’s story comes out of Rochester Hills, MI

13 is a primary hoax code – I’ve also mentioned lately that 117 and 711 appear to be hoax codes too. Of course, “Thirteen” = 117 (Reverse), a simple connection I neglected to make for some reason.

Anyway, it’s interesting this happened 1 month, 17 days after the anniversary of the Trayvon Martin shooting:

There are many masonic numbers in the duration of time it’s been since the Trayvon Martin incident: 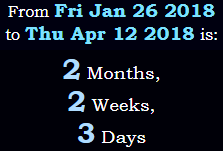 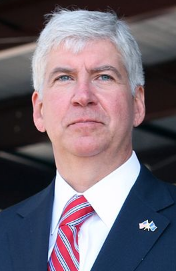 The governor of Michigan is Rick Snyder (left). Measuring from his last birthday: 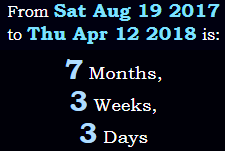 Better yet – measure to the anniversary of the date he took office: 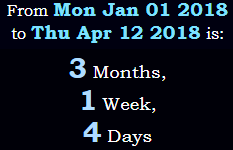 Not only are those the first three digits of pi, 3.14…

The shooter this time was named Jeffrey: