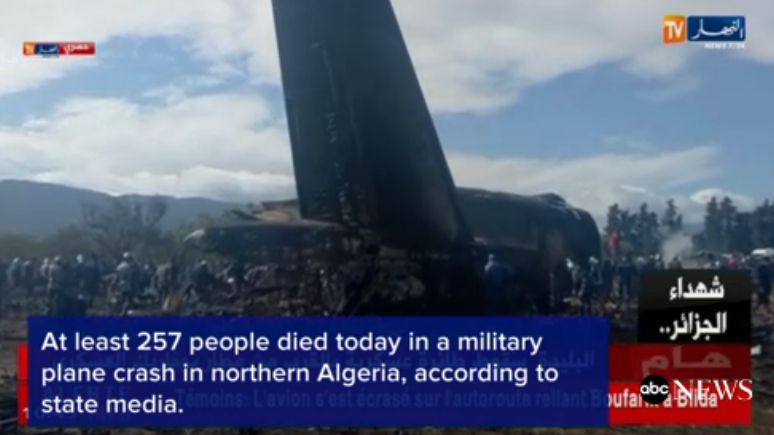 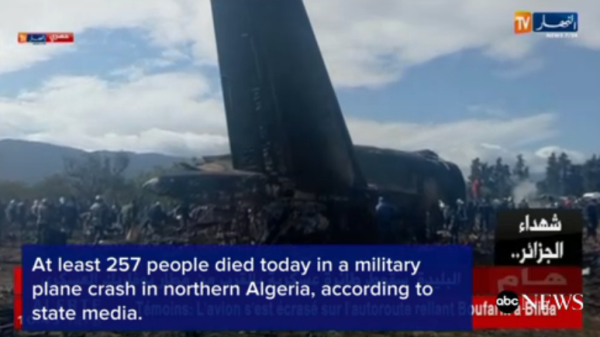 257 is the 55th prime number. “Sacrifice” = 55 (Single Reduction)
Interesting how they put the word “many” in quotes:

This crash falls a span of 7 months, 22 days since the Great American total solar eclipse: 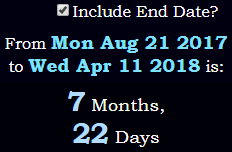 Worth mentioning how 227 is related to the circle, the mark of the Beast.

The plane took off from Boufarik Air Force Base:

The base is located outside of Algiers, Algeria

I wonder if it’s possible this is a hoax. I always say 13 is a primary hoax code. Check out when this story was published:

This is all with Full Number Calculation on:

The Reverse Satanic value also validates another number I saw being attributed here:

See why 254 is such a significant number in relation to the Metonic cycle.

In my last post, I mentioned how this was the beginning of the Francis’s 266th week as Pope. The plane was an:
“Ilyushin-Il76” = 266 (Francis Bacon)
“northern Algeria” = 266 (Reverse Francis Bacon)

It was the first coast-to-coast total eclipse in America in 99 years:
“northern Algeria” = 990 (Sumerian)