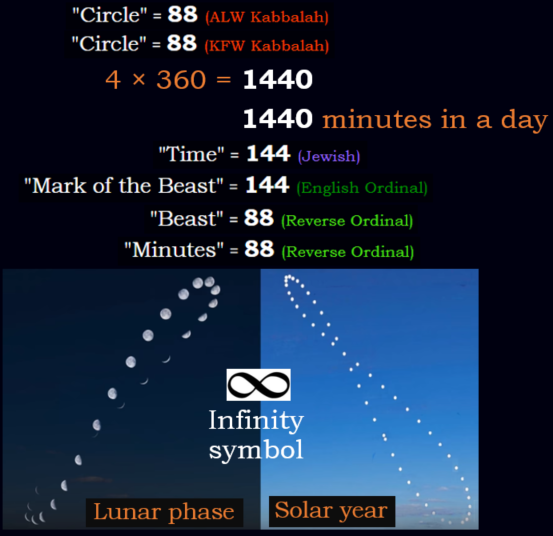 88 points – this is a number connected to the circle.

They defeated the Saint Francis U Red Flash

So why the University of Connecticut for this ritual?

The University and its arena, where this tournament game was held, are in Storrs, Connecticut:

In Hebrew Ordinal, “circle” sums to 44

Both teams have gematria overlapping with “Circle” in English:

The number 88 has four circles

The Lady Huskies achieved this feat by beating the: