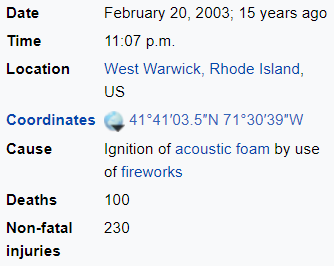 It’s frustrating not knowing the line between the Organic Matrix and numerology practiced by the cabal. I’m leaning towards something fishy being up with The Station Nightclub Fire of 2003, which occurred in West Warwick, Rhode Island on February 20th, 2003.

33 is the highest degree in Scottish Rite Freemasonry. The nightclub was owned by the Derderian brothers.

The only number with no overlap is 159. Measuring from the 9/11 attacks to the date of this fire: 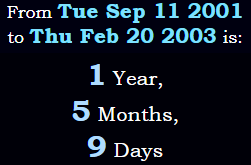 Blame had to fall on someone after the incident. The manager of Great White, Daniel Michael Biechele, wound up spending about two years in jail.

Remember, 13 and 33 are the two key numbers of masonry.

The fire occurred a span of 33 weeks before his birthday. 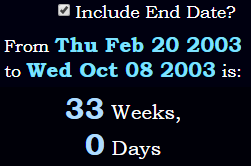 Biechele said the club owners gave the band permission to use the pyro, a claim the club owners denied. Those owners were brothers, named Michael A. and Jeffrey A. Derderian.

227 is significant for its relation to the circle, the mark of the Beast. Soon, we’ll look at how this event aligned with total solar eclipses of the time.

This was the second-deadliest nightclub fire in the history of New England. Measuring to the date of the Cocoanut Grove Fire from 1942, in which 492 people lost their lives:

Cocoanut Grove was in Boston, Massachusetts.

The song being played when the fire began was “Desert Moon“

High-level masonry is obsessed with the moon.

Measuring again from the Cocoanut Grove fire from 1942, this time in days:

That fire occurred on November 28th.

Why Great White Was Chosen

The judge who presided over the legal proceedings was:

This matches the ordinal gematria of “solar eclipse”.

The date of the fire left 314 days in the year.

Measuring to the next total solar eclipse, later that year:

See the significance of Enneadecaeteris, the Greek word for the Metonic cycle, which is 19 years.

What if we measure backwards two total solar eclipses?

I didn’t want to do this…but we have to measure back three total solar eclipses too. That was the Great European solar eclipse of 1999.

In the second-deadliest nightclub fire in U.S. history, behind the Cocoanut Grove fire, was the Rhythm Club fire of 1940. 209 people died in that blaze. Measuring from that date to the date of the Station fire:

Biechele probably landed this job so he could help coordinate this event.

These are two numbers indicative of Jewish involvement. Solomon’s Temple was destroyed in 422 BC according to certain Rabbinic literature.

The Derderians were fined $1.07 million dollars.

The book of Revelation, the final book of the Bible, has 404 verses. They say the club was ~4,480 square feet, which converts to 404 square meters.