Any readers of my Blog understand that the occult does everything by the numbers, but sometimes I come across things that I had never heard anyone mention before. Over the course of the NFL season, I began building this theory that the NFL was staging “hit” plays.

Even though the games are scripted, players do really get hurt during games quite frequently. It’s easy to see why. It’s unavoidable with so many 300+ pounders running around at such a high speed.

However, players won’t ALWAYS get hurt. The NFL fakes injuries to make the games look even MORE authentic. Also, by staging an injury of a popular player, you crush fans’ spirits, and keeping the lower classes in a lower vibrational state is an everyday goal of the elite, even at the expense of a few lost ticket sales or ratings.

Anyways, some great work done by YouTuber Lambda115, who caught that something was up with this play, brought my attention to another “Hit” play that confirmed my suspicion. Let’s break down the Hit on Brandin Cooks during Super Bowl 52.

The Super Bowl fell on a date with the fateful 17/44 numerology.

First off, notice how the ball is snapped with :14 on the play clock.

Malcolm Jenkins played the assassin on this play. Check out how old he was: 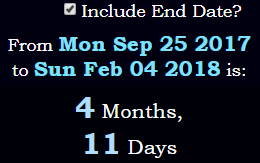 Measuring to Brandin Cooks’ NEXT birthday: 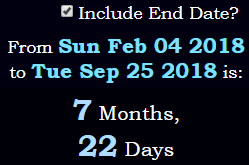 See why 227 is so important: Slide

Malcolm Jenkins was 46 days after his 30th birthday..

Cooks was born on a date with 46 numerology

And would you believe what number is standing over Cooks immediately after the hit? 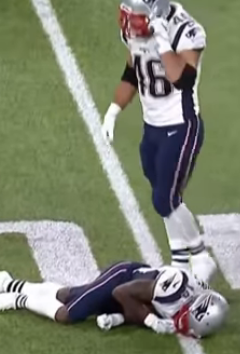 It’s number 46. Can you believe that shit? It’s fucking disgusting. Again, the filthy Jews will literally risk a man’s life to uphold the illusion. And then they’ll make a man, who might be his friend, stand over him without any idea if he’ll be ok. It makes me want to puke.

Look at what happens when you measure between the birthdays of Brandin Cooks and Malcolm Jenkins:

Measuring in days instead of weeks:

Jenkins has a similar number in his birth numerology:

As Lambda115 pointed out in his video, this play may have also hinted at the final score. There was a fake handoff to #33, and Cooks caught the ball with 13:07 on the clock, 137 is the 33rd prime number. 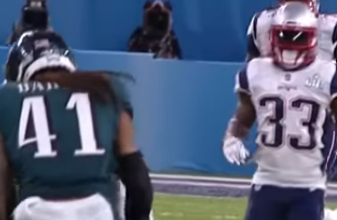