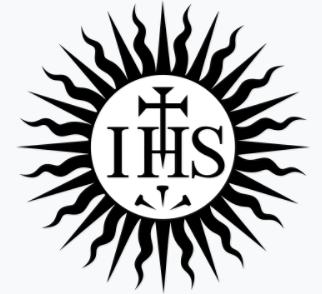 As I broke down in the above post, this shooting was a tribute to the Jesuit Order. This was further confirmed by the name of the shooter, “Gabe Parker” = 84 like “Jesuit” and “Marshall”, the name of the school.

The Jesuit Order’s emblem is a circle, which is of course related to pi, which is 3.14… This high school was in Marshall County, Kentucky.

Odd that this ABC News article, published this morning, says authorities haven’t released the shooter’s identity, despite the name having been released everywhere else by yesterday morning.

The shooter’s name syncs up with those of his victims:

Her dad’s name is Jasen.

The Jesuit Order is, in essence, the Synagogue of Satan, whose motto is “For the Greater Glory of God”.

Their emblem is a circle, the mark of the Beast. The Beast’s number is:

The 109th prime number, which is 599. Check out the Headline they gave this article:

The article was written by:

The first quote of this article sums to the digits for pi.

“She called me and all I could hear was voices, chaos in the background” = 314 (Reverse Full Reduction)

The final quote of this article is a perfect example of how they pay tribute to the Jesuits: