Look at the names of these two people: Paula Podest and Carlos Ciufffardi. Fake news stories LOVE to give you characters with the same initials. And these are two of their favorites.

“P” is the sixteenth letter.

These pervs just love putting the P.P. anywhere they can. Just look at what JEWrassic Liars caught from the “Zombie” music video, from the group the Cranberries, who just lost their singer by the code. 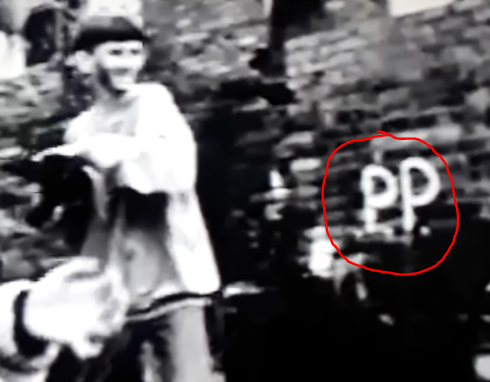 Next, you have Carlos Ciufffardi, who’s got the C.C. initials, another nod to 33. The headline also clues us in: