Special thanks to YouTuber Lambda115 for sharing his find on the 1331 eclipse.

1331 is a very special number in gematria. As a symbol, it represents a total solar eclipse.

But this number becomes REALLY interesting when observing the Jewish cipher.

There’s only one other number that sums to 1331.

I frequently bring up the significance of the two total solar eclipses creating an X over the United States, less than 7 years apart. They’re separated by 2423 days, the 360th prime number. See more 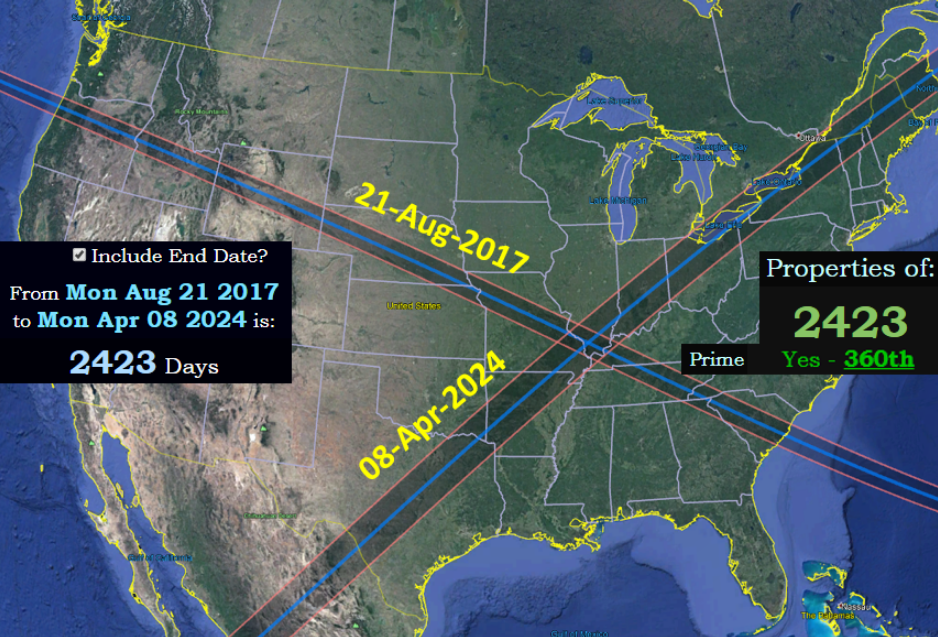 The Twin Towers were brought down 2423 years after Solomon’s Temple, according to certain Rabbinic literature. The first of the two Twin Eclipses occurred 16 years after the 9/11 attacks.

There’s only one date on the calendar that sums to 1331 in gematria when written out.

So it seems like 1331 has to do with solar eclipses. Gematria supports that notion further:

Can you believe that? Just wait:

There was one total solar eclipse in 1331. It was on the date November 30th.

It looks like a rather significant eclipse, too. The entire path of totality was on land. In all the eclipses I’ve ever looked at, I don’t recall seeing this. 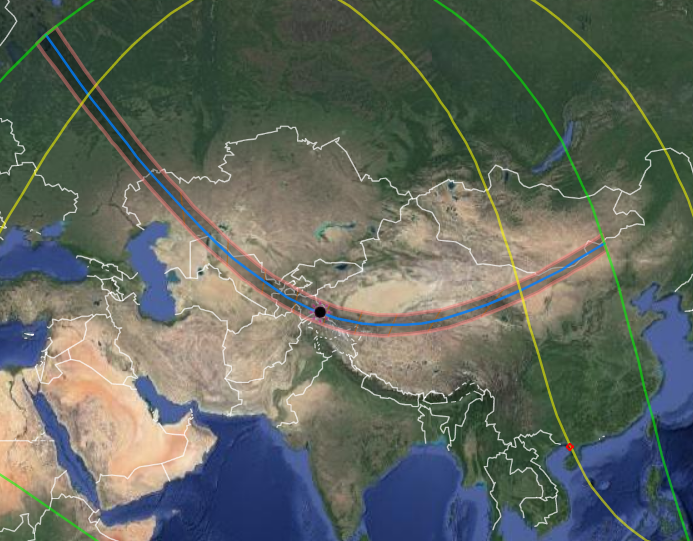 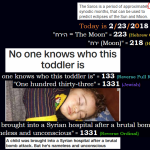