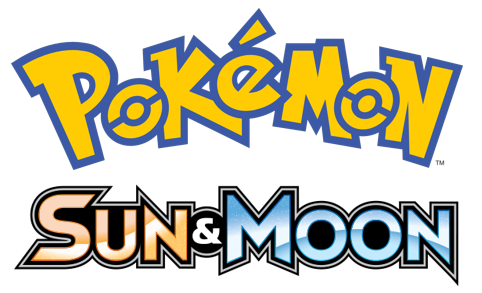 The release date of the Pokemon series Sun & Moon was directly related to the two Great American Total Solar Eclipses of 2017 and 2024.

In Jewish gematria, a cipher which takes the ampersand into account and is based on the original Latin alphabetic order:

One of the most important astrological cycles to understand is Enneadecaeteris, the Greek word for the Metonic cycle.

The Jewish gematria of Enneadecaeteris is extremely significant:

There are only two other numbers that sum to 1331 in Jewish gematria:

So isn’t it interesting, the date they chose for the Worldwide release of Pokemon: Sun & Moon?

How about to the second eclipse?

Each successive expansion was also released by the numbers, with each gematria relating to a solar eclipse. To be brief: